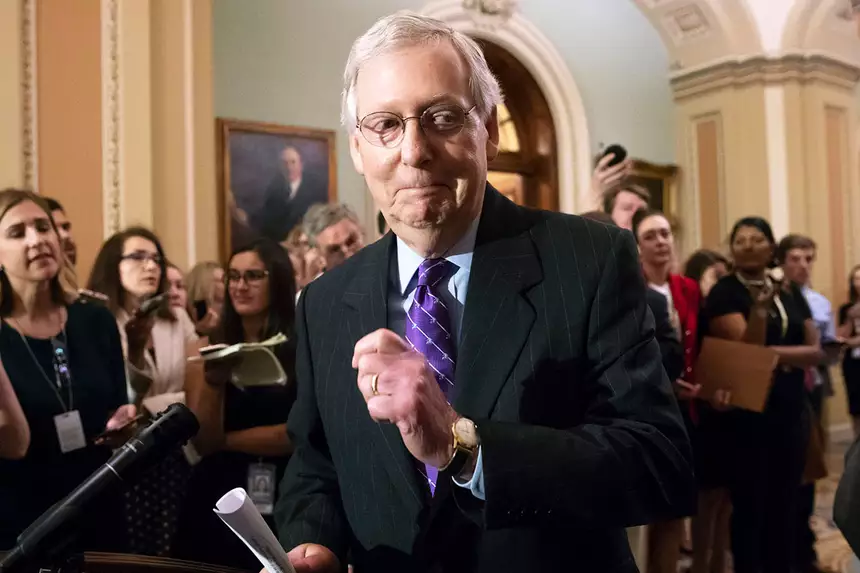 “Prices will shoot through the roof if there’s a shortage. People have already been riding a roller coaster, seeing prices escalate, then bottom out, followed by flash sales, or taxes they didn’t expect. I’m optimistic that things will get better. But there’s a lot of problems to work through first.”
Pamela Epstein, Chief Executive Of Green Wise Consulting, On California’s New State-Imposed Cannabis Standards
“McConnell’s omission of CBD is not a denial of it. It’s simply a tactical political move. He’s trying to help potential supporters avoid criticism in places where opposition to marijuana might be misconstrued and then undermine support for hemp.”