CCMA Greenbrief July 23: While Some CA Cities See Booming Cannabis Tax Revenues, The Others Are Missing Out…Have We Reached The Tipping Point In The U.S. For Legalization?…Edibles Are Attracting More Curious Customers…

Home / Green Brief / CCMA Greenbrief July 23: While Some CA Cities See Booming Cannabis Tax Revenues, The Others Are Missing Out…Have We Reached The Tipping Point In The U.S. For Legalization?…Edibles Are Attracting More Curious Customers…
Share 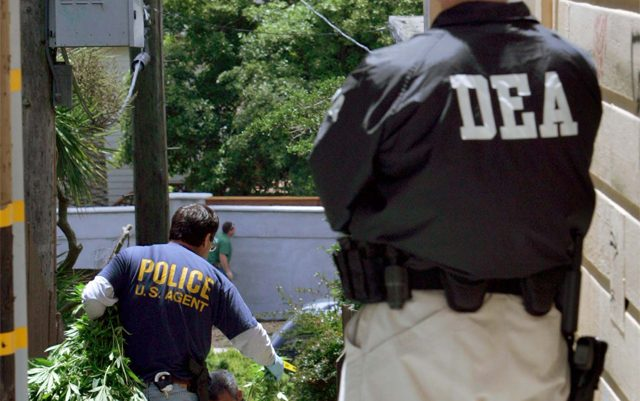 “We have had positive success in Oakland, both in terms of significant tax revenue, and in terms of our permit and regulation system helping to provide for safe and responsive behavior by cannabis businesses, while reducing the waste and injustice associated with criminalizing it. Cannabis, like any other business, can and should be responsibly run, and pay into public services.”
Rebecca Kaplan, Member Of The Oakland City Council, On California Cities Benefitting From Cannabis Sales Taxes

“To anticipate the cannabis market’s direction, companies need to understand the customer’s mindset and purchase journey. By understanding how consumers make decisions, manufacturers are better able to identify ways to improve the purchase experience and, ideally,  enhance their product lines.”
Mike Luce, Cofounder Of High Yield Insights, On The Changing Attitudes Towards Edibles & The Edible Marketplace 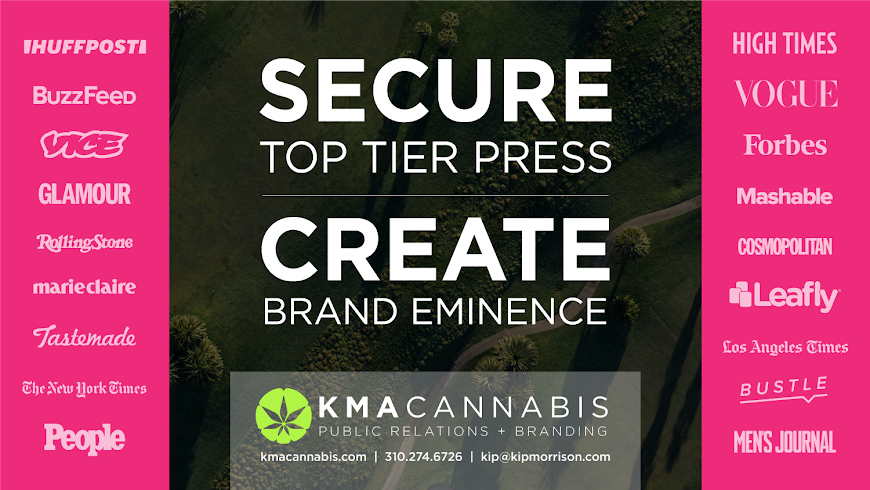 Leafly (July 23, 2018) California cities that approved legal cannabis sales beginning January 1 will net hundreds of millions of dollars in combined local sales tax revenues this year, an exclusive Leafly analysis has found. Meanwhile, the vast majority of the state, which continues to ban cannabis sales is on track to forfeit their millions to local street dealers. In pro-cannabis San Diego, officials report collecting $2.26 million in cannabis taxes from January 1 to July 13 of this year. In its budget for the current fiscal year, the city projects $5.99 million in cannabis-tax revenue total.

Marijuana Business Daily (July 19, 2018) Half a year into California’s newly regulated marijuana market, it’s worth asking: How are licensed companies in the state doing financially? The short answer: Many are struggling. Chelsey Miles, a Sacramento-based accountant and consultant who works with licensed manufacturers, retailers and distributors, said most companies are “breaking even, but I don’t think they might be hitting their budget.”

SFGate (July 21, 2018) Franklin Zimring, a criminologist and law professor at UC Berkeley, talks about how the legalization of cannabis in California will affect drug arrests.

Has The U.S. Reached A ‘Tipping Point’ In Marijuana Legalization? (USA – Federal Legalization)

The Washington Post (July 23, 2018) Has the U.S. reached the “tipping point” in marijuana legalization? It’s true that a lot was unusual about the Oklahoma initiative. The state approved medical marijuana with roughly 57 percent of the vote — despite the fact that the ballot measure was held in a conservative state, during a primary — when only the most committed party members tend to vote — rather than during a general election, is more permissive than many comparable laws, and was opposed by statewide Republican leaders.

PR Newswire (July 23, 2018)  A ground-breaking study on edible and infused cannabis reveals the key drivers in customer purchase decisions for this fast-growing category, with product form – such as gummies, brownies, chocolates or cookies – and the need for high-touch service from dispensary associates as critical to their final decision. The study, published by cannabis customer experts High Yield Insights, reports that 41 percent of respondents increased edible consumption after cannabis legalization, and it finds parallels between the edibles customer journey and that of shoppers in food and beverage generally: after deciding on a particular form, customers look to flavor and price to determine their purchase.

Quartz (July 20, 2018) Tilray, a marijuana conglomerate, went public yesterday on New York’s NASDAQ, with its stock price rising more than 30% today as investors bet on Canada’s decision to legalize adult use of cannabis. It’s the first cannabis producer to make its initial public offering on a US stock exchange. The use and possession of marijuana is still a federal crime in the United States, with the plant and the cannabinoid compounds it contains considered by federal regulators to be as dangerous as cocaine or heroin, despite scientific evidence to the contrary.

Marijuana Times (July 20, 2018) Good things can come along with cannabis legalization, even if there are bumps in the road. Arguably the most positive outcome of legalization is that otherwise innocent people are no longer arrested for possessing the plant, which in turn can free up law enforcement resources to pursue the real drug criminals who are committing actual crimes. According to a recent report from High Times, that’s exactly what appears to be happening. The High Times report contains numbers gathered from the Drug Enforcement Administration and the Department of Homeland Security regarding the seizures of illicit cannabis.

The Street (July 23, 2018) Cannabis specialist Acreage Holdings plans to publicly list common stock through a reverse merger on the Canadian Securities Exchange in the fall after a $119 million Series E funding round from private investors, the New York-based company said Monday. Including the latest round, Acreage has raised about $225 million in invested capital. Kevin Murphy, founder and CEO of Acreage Holdings, said the straight equity injection marks the largest privately raised funding round in U.S. cannabis history and will help the company continue its expansion.

The Bark (July 20, 2018) On June 25, the FDA, for the first time, approved a drug comprised of the active ingredient cannabidiol (CBD) found in marijuana. CBD does not, like tetrahydrocannaidiol, or THC, one of the many active compounds in cannabis, produce a high. The Animal Drug Use Clarification Act, a federal law, authorizes extra-label use of human drugs in veterinary medicine. While the FDA can restrict extra-label use in animals of some drugs, it did not restrict Epidiolex.

The Motley Fool (July 23, 2018) When 2018 comes to a close, it may very well be the biggest year in history for the cannabis industry. Sure, California passing the first medical cannabis law in 1996 was pretty big, as was Uruguay becoming the first country in the world to fully legalize pot back in late 2013. But in 2018 we’ll have witnessed Canada become the first industrialized country in the world to have legalized recreational weed, as well as watched two major Canadian marijuana stocks — Canopy Growth Corporation and Cronos Group — uplist to a major U.S. exchange from the over-the-counter exchange.

KVUE (July 21, 2018) Whether it’s a song about heartbreak or an eighth of his own brand of marijuana, Austin’s own Willie Nelson always has the cure for what ails you. Beginning in September, Nelson is expanding his cannabis line to include one of the buzziest products in recent memory: CBD oil. According to a release, Willie’s Remedy, the CBD line of Nelson’s Willie’s Reserve, will first debut a whole bean, CBD-infused coffee to help perk up your morning. The small batch roast will be infused with oil naturally derived from American-grown, organic hemp. When brewed, an 8-ounce cup of Willie’s Remedy carries about 5 milligrams of CBD oil.