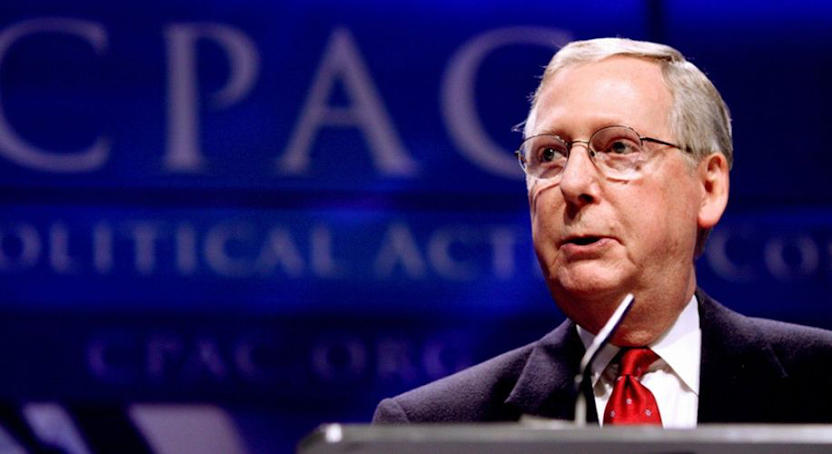 “He’s trying to help potential supporters avoid criticism in places where opposition to marijuana might be misconstrued and then undermine support for hemp.”

East Bay Express (July 4, 2018) Local business owners say the process for complying with the state’s July 1 deadline for new regulations on testing, labeling, and packaging has been anything but smooth. Among the new regulations is the requirement that all cannabis products be tested by a state-licensed laboratory for the presence of cannabinoids, pesticides, residual solvents, microbial impurities, and other things. For example, all cannabis products must be within 10 percent (plus or minus) of their labeled cannabinoid content. And edible cannabis products also have to go through homogeneity testing — to ensure consistent THC content, before the labs conduct other analyses — every six months.

Candid Chronicle (July 4, 2018) Lori Ajax is California’s “Czar of Cannabis,” and one of the most epic women in cannabis. As the top regulator of cannabis, it’s Lori Ajax’s job to oversee the regulated cannabis market, and she’s the saving grace of California’s cannabis industry. Lori makes her rounds, speaking to communities, answering questions and concerns about the regulated market, and working to create clear understandings of what is required by cannabis businesses in order to be compliant.

The Pioneer (July 3, 2018) Pet owners are now able to give their animals relief from these same ailments through specially formulated pet products that use CBD. VetCBD is one product that can be found in California marijuana dispensaries. The California Veterinary Medical Board released a statement earlier this year saying while they do not have a formal stance on the topic of pets and cannabis, they do side with the federal laws. These laws say that cannabis is a Schedule 1 drug that cannot be incorporated into veterinary practices. Shu and VetCBD are lobbying for bill AB-2215 which would allow veterinarians to answer questions and discuss medical cannabis with their clients. The bill was introduced in February by assembly member Ash Kalra.

High Times (July 3, 2018) According to the 2015-2016 State-Level Estimates contained in the National Survey of Drug Use & Health, marijuana use has increased in Colorado and Washington following their legalization. However, the increase is found mostly among the adults who are now legally able to use marijuana. Use among people aged 12-17 has actually declined since those states began legal marijuana sales in 2014.

Marijuana.com (July 3, 2018) Among the three major metros, 77 percent of Bay Area cannabis consumers reported they expect to visit an adult-use retailer at least twice per month with an anticipated average sale of $50 to $99. For Angelenos, 71 percent expect to visit retail stores twice a month. More interesting, nearly 30 percent plan on spending $100 to $200 per visit, significantly higher than the Bay Area and metropolitan San Diego, which registered a 60 percent rate of twice-monthly purchases.

CBS San Francisco Bay Area (July 3, 2018) Many California marijuana dispensaries seeing their profits are going up in smoke. Their shelves are sitting empty ever since a new labeling law took effect Sunday. Gartman says his store lost as much as $10,000 in profits when they threw out all the cannabis products no longer state compliant as of July In fact, the Associated Press estimated the entire industry would lose nearly $400 million because of unsold product.

Now That The FDA Approved a Marijuana-Based Drug, Will The DEA Allow It To Be Sold? (USA – Federal Regulation)

Green Entrepreneur (July 3, 2018) The Federal Drug Administration this month approved the first marijuana-based drug for use in the United States. Called Epidiolex, the drug treats rare forms of childhood-onset epilepsy that have typically resisted other types of treatment. But in order for it to reach the market, the federal Drug Enforcement Administration (DEA) will have to roll back decades of laws that have made marijuana–and all the chemicals within it –a Schedule I illegal drug with no medical benefits.

Merry Jane (July 3, 2018) Even as many legislative attempts to enact cannabis reform are stalling in Congress, the U.S. Senate recently approved its 2018 farm bill, which includes provisions to legalize hemp as well as all hemp-derived products. Senate Majority Leader Mitch McConnell, sponsor and primary champion of the legislation, has argued that legal hemp will become a useful industrial crop for his home state of Kentucky, but some insiders believe that the country’s most powerful Republican lawmaker is actually using the bill to quietly legalize cannabidiol, or CBD.

Wagoner County American-Tribune (July 4, 2018) Wagoner County voters turned out in droves during the 2018 Primary Election on June 26. What seemed to be a big draw to the polls was the opportunity to cast ballots on State Question No. 788, Initiative Petition No. 412 to legalize medical marijuana. Approximately 57 percent of Oklahoma voters approved the state question, and Wagoner County numbers were in line with state numbers.

High Times (July 5, 2018) On July 7, Philliciano “Foxy” Callwood is hosting Foxy’s Hemp Fest, a one-day blowout aimed at turning tiny British Virgin Islands (BVI) into the world’s next great weed mecca. The keynote speaker is Byron “Positive” Nelson, a senator from neighboring US Virgin Islands who spearheaded the decriminalization movement in that territory, and Sowande Uhuru, leader of the opposition Virgin Islands Party. They’ll be backed up by a roster of socially active musicians from the US and BVI.

How Cheap Can Legal Marijuana Get? (OR – Cannabis Market)

High Times (July 5, 2018) The state’s cannabis regulatory agency says it has logged over one million pounds of flower grown by licensed growers. Oregon, unlike other legal states, set no limits on the number of producer licenses or the statewide-aggregate canopy space growers may produce. The flood of product here has also caused an economic upheaval, both for legal operators who sunk thousands into new businesses that are struggling to survive and for the underground growers who must undercut the legal price to stay in business.