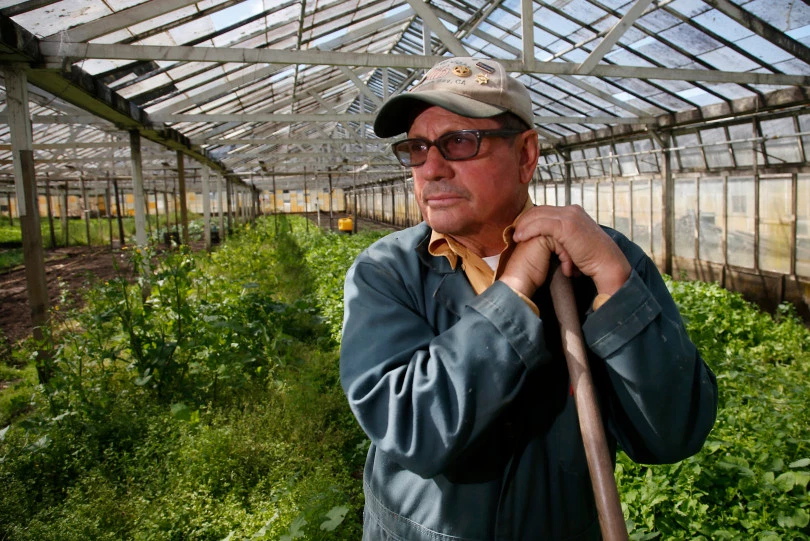 Half Moon Bay Farmers Pushing For Cannabis Clone Cultivation
“Our ancestors all came to this country as peddlers and then it changed into the larger scale agriculture. Then all of a sudden we’re peddlers again. There’s an opportunity to now legally to grow cannabis clone plant starts and there is a possibility for the cities to move forward in the San Mateo County area and the city of Half Moon Bay.”
“Farmer John” Muller On His Push For Cannabis Farming For Small Agricultural Businesses In California
“The scarcity of high quality hemp seed is a roadblock to the development of an American hemp industry. We are extremely pleased that Congress is providing funding to ensure that USDA will once again collect and store hemp germplasm and make it available to American farmers and researchers.”
Eric Steenstra, President Of Vote Hemp, On Hemp Farming In The U.S.