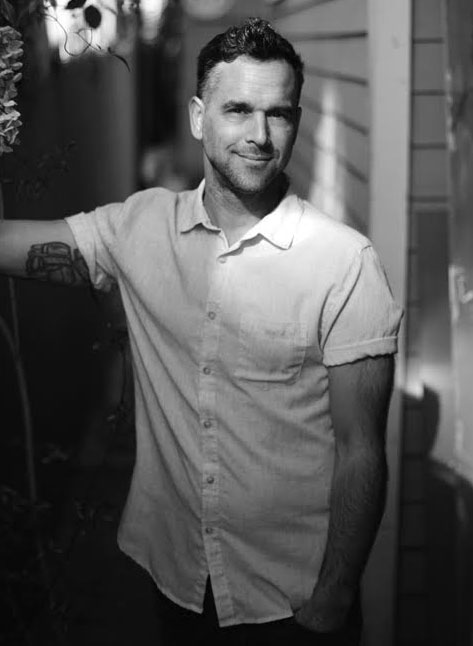 Kenny Morrison, CEO Of VCC Brands Leaves LA Because Their Inability To Approve Business Licenses In A Timely Manner.

“To stay alive. To stay in the game.”
Kenny Morrison of VCC Brands on why he left Los Angeles

“You could call it the new gray area. The gray area before was operating under (the state’s previous medical marijuana law) but against local policy. But now, the new gray area is operating in the transition to regulation. I mean, that’s what this really is.”
Adam Spiker, Executive Director of the Southern California Coalition, has been working with LA city officials to craft cannabis regulations

Appeals Court Upholds CBD’s Status as Controlled Substance (USA- Federal Regulations)
Cannabis Now (May 7, 2018) A federal appeals court has turned down a challenge by the hemp industry to the DEA’s official ruling that CBD is a controlled substance. But questions about whether CBD should be treated as a controlled substance remain pending at the state level.

UCSD to Research Effects Of Medical Marijuana On Patients With Autism (CA- Cannabis Research)
The UCSD Guardian Online (May 7, 2018) This past week, the Ray and Tye Noorda Foundation, along with the Wholistic Research and Education Foundation announced that they would be donating $4.7 million to UC San Diego’s Center for Medicinal Cannabis Research. Proceeds will be focused on understanding how cannabidiol, a nonpsychoactive compound found in cannabis, as a treatment for patients with severe autism.

UCSD to Research Effects of Medical Marijuana on Patients with Autism

This Program Wants to Teach Your Doctor About Cannabis (CO- Medical Cannabis)
Leafly (May 7, 2018) “Our philosophy is that cannabis is a tool, one of many healing tools. It should be part and parcel of an overall treatment plan,” says Donna Shields, co-founder of the Holistic Cannabis Academy in Boulder, Colorado.
https://www.leafly.com/news/health/inside-colorados-holistic-cannabis-academy

CITY OF CALIFORNIA CITY “High Hopes For Cannabis Industry” (CA- Cannabis Industry)
Mojave Desert News (May 7, 2018) When the City of California City (City) invited the commercial medical Cannabis Industry to their City, they may have gotten more than they bargained for. Illegal grow houses seemed to have sprouted up overnight.
http://www.desertnews.com/news/article_269469b8-5228-11e8-9f68-f3ad1a00bd04.html

Cynthia Nixon Catches Heat For Calling Cannabis Licenses In Black Community A ‘Form Of Reparations’ (NY- Cannabis Industry)
The Root (May 8, 2018) In an interview with Forbes magazine Saturday, Cynthia Nixon, the former Sex and the City star and current New York gubernatorial candidate, told the outlet that communities of color most devastated by decades of the country’s war on drugs should get first priority when it comes to licenses to sell legal cannabis.
https://www.theroot.com/cynthia-nixon-catches-heat-for-calling-cannabis-license-1825850510

How Marijuana Legalization Will Affect Your Ability To Enter The US (Canada- Local Ordinances)
HuffPost Canada (May 8, 2018) On April 13, 2017, the Canadian Government introduced Bill C-45 (the Cannabis Act) in the House of Commons. Once enacted, it will legalize marijuana and establish a framework to control its production, distribution, sale and possession across Canada.
https://www.huffingtonpost.ca/henry-chang/marijuana-legalization-canada-us-border-travel_a_23427979/