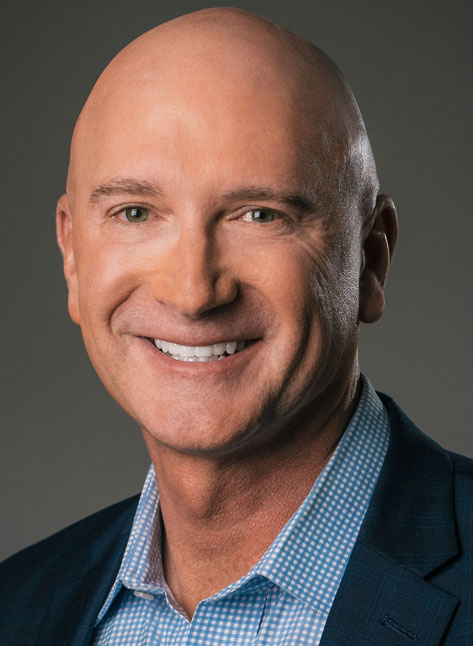 Kelly McMillin has served as Chief Compliance Officer for Monterey County, California-based Lowell Farms., a vertically integrated cannabis company with world-class capabilities, including cultivation, extraction and manufacturing, brand sales, marketing, and distribution, since 2017. In a rapidly changing, heavily regulated industry, INDUS is committed to maintaining transparency, and Mr. McMillin’s 33-year career in law enforcement, coupled with his unrivaled knowledge of national, state, and local public policy is vital to the organization’s daily operations.

As Chief Compliance Officer, Mr. McMillin is responsible for ensuring Lowell Farms is operating within the boundaries of California’s evolving cannabis regulations, which affect everything from cultivation to packaging. Additionally, he works alongside law enforcement, advocacy and trade partners; as well as politicians and policy makers at multiple levels of government.

Mr. McMillin began his career in 1984 as a deputy sheriff with the San Benito County Sheriff’s Department. In 1986, he transferred to the San Diego County Sheriff’s Department, and then to the Salinas Police Department in 1988. Mr. McMillin held the ranks of Officer, Corporal, Sergeant, Lieutenant, Commander, and Deputy Chief before he was appointed Chief of Police in June 2012. As Chief, he served as a board member of the California Cities Violence Prevention Network and a representative to the U.S. Department of Justice’s National Forum on Youth Violence Prevention.

Mr. McMillin holds a Bachelor of Arts from Saint Mary’s College of California and a Master of Public Policy from the Panetta Institute at California State University, Monterey Bay. He is a 2003 graduate of the 213th session of the FBI National Academy at Quantico. In 2012, Mr. McMillin was recognized by the White House and President Barack Obama as a “Champion of Change” for his work in youth violence prevention.

BACK TO TEAM MEMBERS