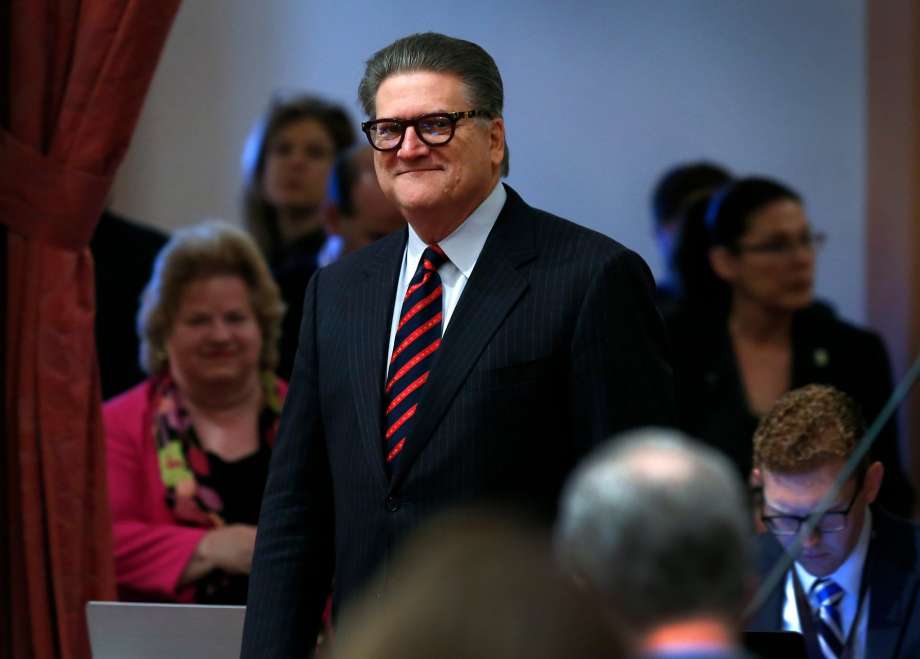 “What I’m trying to do is get as much cash into vaults as possible. Get the government paid as much as possible and take as much public safety risk out of the system as possible.”
Senator Bob Hertzberg, on Senate Bill 930

“The federal designation of cannabis as a Schedule 1 drug is one of the primary enablers of this problem. Unlike other substances whose use may increase risk or lead to abuse, such as alcohol or tobacco, currently there are no set standards for manufactures. Nor are there clear guidelines for the public as they make choices regarding if, when, and how to use cannabis safely for therapeutic purposes.”
Andy Noorda and Pelin Thorogood, at the Noorda Foundation 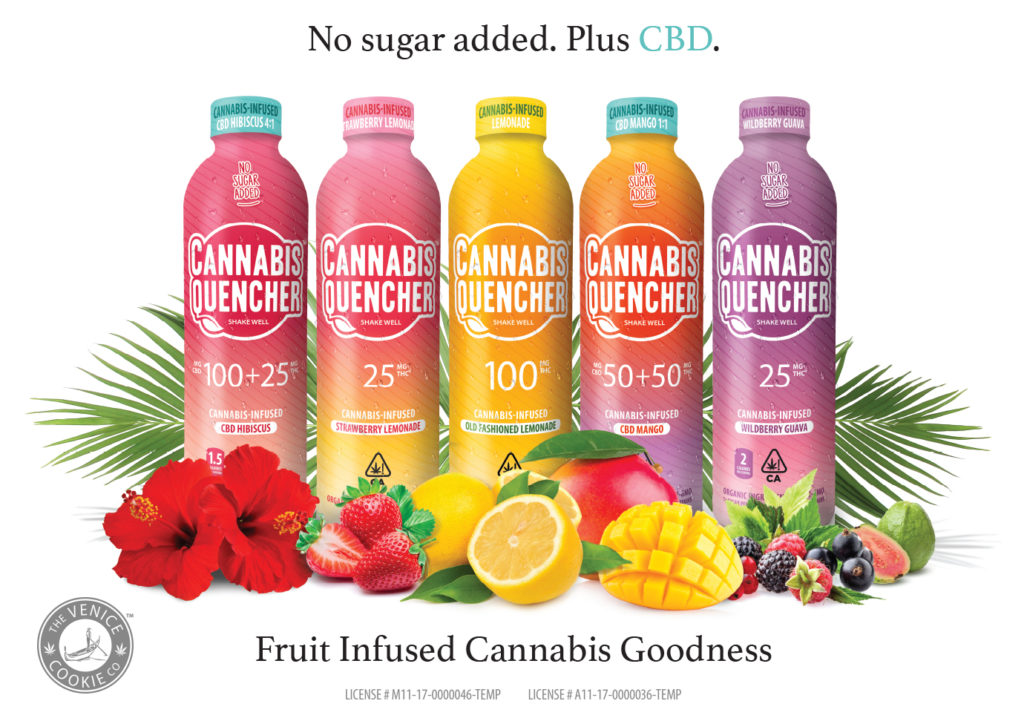 UC San Diego To Use Controversial Marijuana Compound To Treat Severe Autism (CA- Cannabis Research)
San Diego Union-Tribune (April 26, 2018) UC San Diego will try to alleviate severe autism in children by giving them a non-psychoactive chemical found in marijuana, a project funded by the biggest private donation ever made in the U.S. for such research.
http://www.sandiegouniontribune.com/news/marijuana/sd-me-cbd-autism-20180416-story.html

A Cannabis Banking System For California? Effort Moves Forward In Senate (CA- Federal Regulations)
KQED (April 25, 2018) California cannabis businesses are hopeful a bill making its way through the state Legislature could provide them with some banking solutions. Because it’s still illegal to use marijuana under federal law, most banks won’t work with cannabis businesses — and that means the industry operates largely in cash.
https://www.kqed.org/news/11664675/a-cannabis-banking-system-for-california-effort-moves-forward-in-senate

Oakland Assemblyman’s Bill Would Provide Workplace Protections For Medical Cannabis Users (CA- Local Ordinances)
KQED (April 25, 2018) With marijuana now legal for anyone over age 21 in California, a question still lingers over the workplace: Could employees still lose their job if they test positive on a drug test — even if they aren’t intoxicated at work?
https://www.kqed.org/news/11664390/time-to-end-the-medical-marijuana-drug-test-oakland-lawmaker-pushes-for-new-state-law

How High Are Recreational Marijuana Taxes In Your State? (USA- Cannabis Taxes)
Tax Foundation (April 26, 2018) As public opinion increasingly favors the legalization of recreational marijuana, a growing number of states must determine how to tax legal sales of cannabis.

How High Are Recreational Marijuana Taxes in Your State?

Sessions Admits There ‘May Well Be Some Benefits From Medical Marijuana’