CCMA Greenbrief April 17: Marijuana Insurers Drop From Market After Removal Of Cole Memo…Cannabis Industry Looking For Alternatives To Banking… Pot Incarceration Might Not Be As High As We Think…

Home / Green Brief / CCMA Greenbrief April 17: Marijuana Insurers Drop From Market After Removal Of Cole Memo…Cannabis Industry Looking For Alternatives To Banking… Pot Incarceration Might Not Be As High As We Think…
Share 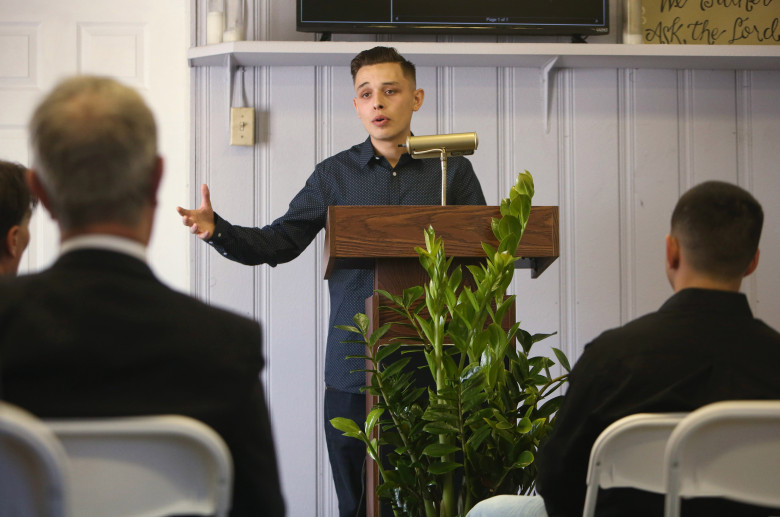 “It’s no secret that America’s jails are overcrowded; Speaker Boehner’s point was that the incarceration of nonviolent individuals for possession of small amounts of cannabis is contributing to the overcrowding problem and that adjusting our laws to reflect changing public sentiment on the issue, as many states today are already doing, can help address the problem.”
Dave Schnittger, a Boehner spokesman, defending Boehner’s claims

“It’s not a trick or anything like that. What law enforcement tends to do is think that everyone is faking it so that they can get stoned. That’s just not true.”
Brent Fraser, a founder of the The Association of Sacramental Ministeries 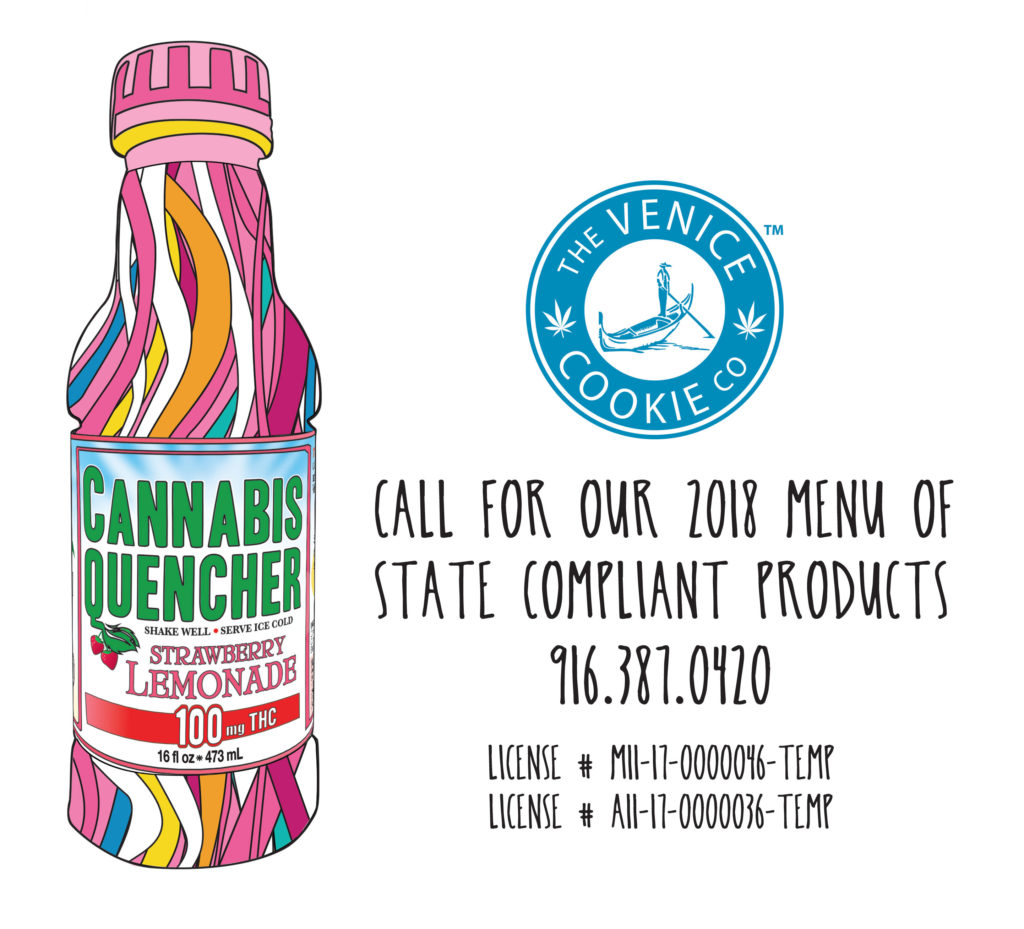 Marijuana Insurers In Holding Pattern After Sessions Memo (USA- Federal Regulations)
Business Insurance (April 17, 2018) Some insurers have left the marijuana insurance market after a warning memo sent by Attorney General Jeff Sessions earlier this year, but others are staying and even planning to increase their involvement in the sector, say observers.
http://www.businessinsurance.com/article/20180417/NEWS06/912320625/Marijuana-insurers-in-holding-pattern-after-Sessions-warning-memo

City Extends Moratorium On Commercial Cannabis (CA- Local Ordinances)
Coastal View News (April 16, 2018) On April 10, the City of Carpinteria voted unanimously to extend the moratorium on commercial cannabis activities for another year to allow time for the city to develop and adopt an ordinance to regulate cannabis activities at the city level. The moratorium will expire on May 8, 2019 if it is not lifted sooner, and cannot be renewed because the state will not allow for city policies on marijuana use to override state provisions for more than two years.
http://www.coastalview.com/news/city-extends-moratorium-on-commercial-cannabis/article_2bfd9974-418e-11e8-b895-ab0de2f0cbb3.html

Cash-Heavy Cannabis Industry Looking For Alternative Fintech Banking Solutions (CA- Federal Regulations)
PR Newswire (April 17, 2018) In a world where legal cannabis is rapidly becoming more mainstream, a vexing financial issue continues to haunt the businesses and consumers taking part in this multibillion-dollar industry; namely, what to do with all that cash when federally chartered banks can’t accept it and credit card companies won’t touch it. Marijuana is still a federally prohibited substance, after all, which makes businesses that handle the highly regulated plant outcasts when it comes to traditional banking methods.
https://www.prnewswire.com/news-releases/cash-heavy-cannabis-industry-looking-for-alternative-fintech-banking-solutions-679979523.html

Marijuana Incarceration Rates May Not Be As High As Advertised (USA- Cannabis Research)
Civilized (April 16, 2018) It is well documented that far too many people are arrested for marijuana possession in the US each year and there are certainly people serving life for non-violent cannabis offenses. Despite this, the claims made by John Boehner that prisons are “literally filled up” with non-violent cannabis offenders may not be the case.
https://www.civilized.life/articles/marijuana-incarceration-rates-may-not-be-as-high-as-advertised/

Marijuana Is Part Of Its Religion, Says Jurupa Valley Church Fighting City To Stay Open (CA- Cannabis Industry)
The Press-Enterprise (April 16, 2018) An Inland church that uses marijuana to worship is embroiled in a bitter dispute with Jurupa Valley, which alleges the Vault Church of Open Faith is primarily a pot store and has been trying to shut it down for more than a year.

Cannabis Tourism Alighting In Sonoma County (CA- Cannabis Tourism)
KRCB (April 17, 2018) Tours and tastings have long been a big part of tourism here in Wine Country. Now, with the legalization of cannabis in California, new start-up tour operators are looking to expand into that realm. : Legal recreational use of marijuana in California is expected to quickly grow into a multi-million dollar business.
https://krcb.org/krcb-news-feed/cannabis-tourism-alighting-in-sonoma-county

Exploratory Committee Lays Out Plan For Potential Lompoc Cannabis Trade Association (CA- Cannabis Industry)
Lompoc Record (April 16, 2018) A committee that was formed to explore the idea of creating a cannabis trade association in Lompoc held its first meeting Monday night, at which organizers laid out some scenarios for how the potential organization could operate.
http://lompocrecord.com/news/local/exploratory-committee-lays-out-plan-for-potential-lompoc-cannabis-