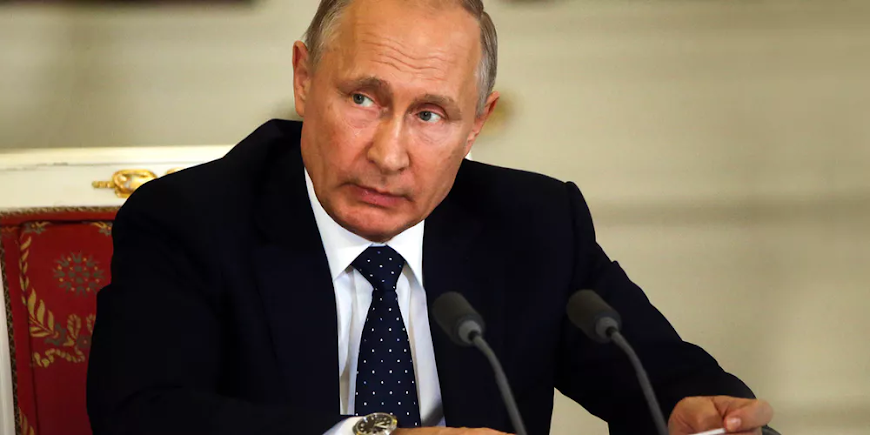 “Ever since California’s regulatory roll out, we have been considering the best way to focus our efforts on building a successful industry in our state and we welcome this opportunity to further align our work with the goals and objectives of our members.”
Lindsay Robinson, Executive Director Of The CA Cannabis Industry Association, On The Launch Of The Allied Associations Program
“I’d recommend people look to physical activities in addition to microdosing cannabis to naturally alleviate anxiety. Dancing, lifting weights, walking outdoors, yoga, or just screaming and shouting. Just get it out! It’s important to tackle lifestyle on a holistic basis rather than just using a product as a bandaid.”
Emily O’Brien, Founder Of Mondo Meds, On Using Cannabis To Treat Anxiety & Keeping People Active