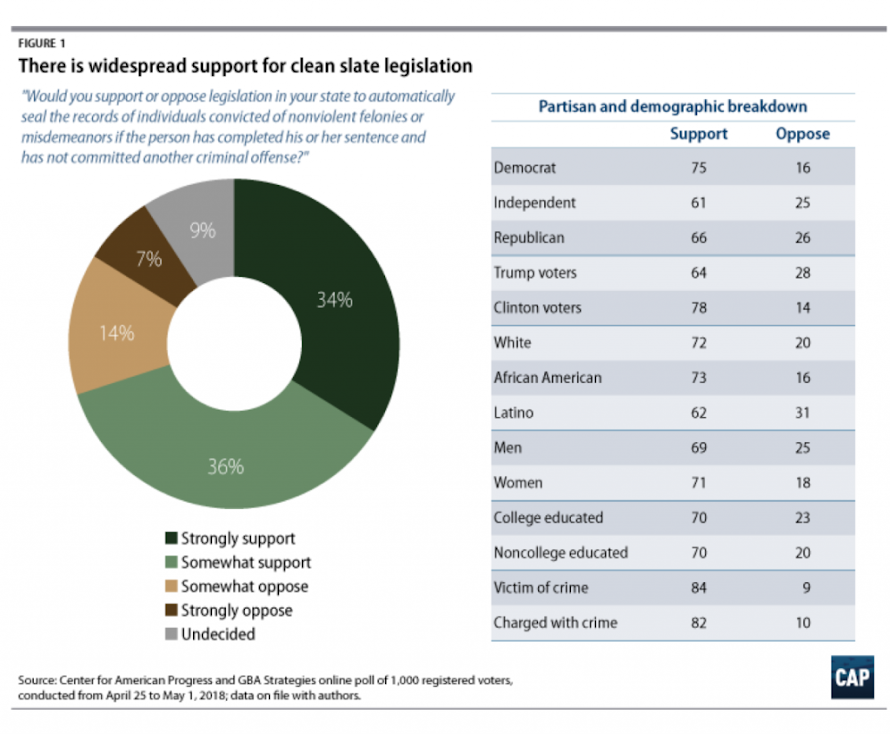 “We need to do everything in our power to assist and incentivize business to move from the black and gray market to the regulated market. And we need to do it this year — because people make their decisions early.”
Assemblymember Rob Bonta (D-Oakland) On Cannabis Businesses In California
“In an era of increasing partisanship, public support for ending cannabis criminalization is an issue that crosses party lines. More and more, elected officials – and those who wish to be elected – must acknowledge that advocating in favor of marijuana policy reform is a political opportunity, not a political liability.”
NORML Deputy Director Paul Armentano On The Latest Poll To Come Out For Supporting Legalization