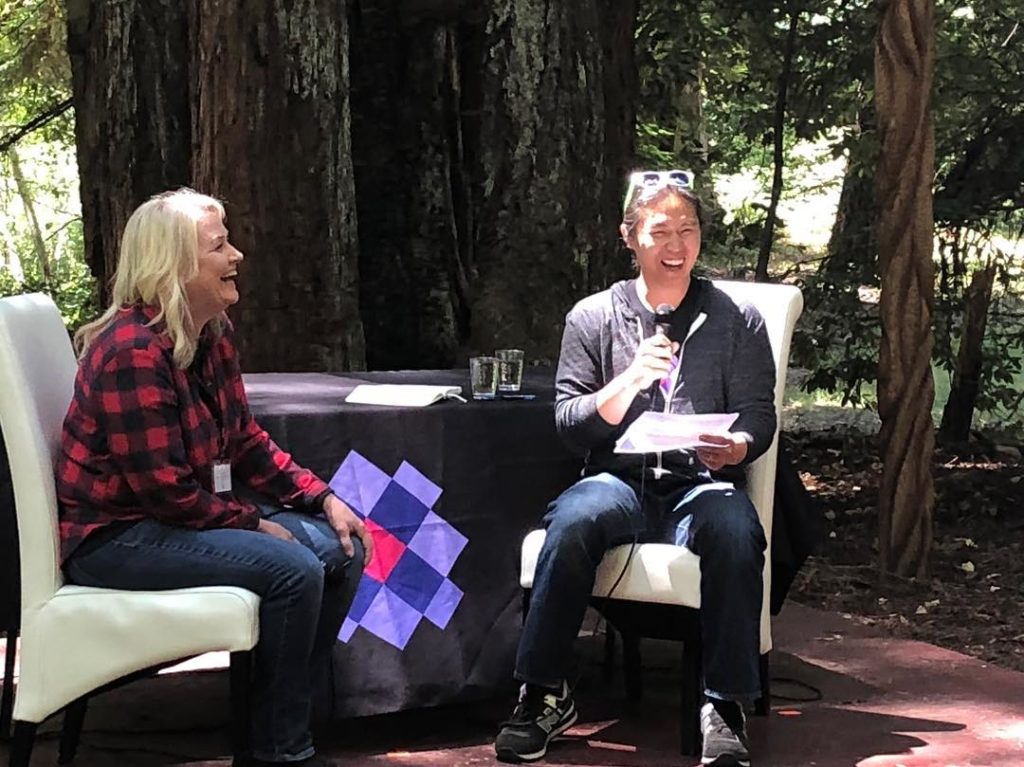 Lori Ajax, Chief Of The Bureau Of Cannabis Control, Sits On A Panel At Meadowlands Cannabis Event To Discuss CA’s New Regulations
“Right now what we need to be doing, especially with the folks that have come into the system, is working on compliance, working on implementation, making sure that the regulations are working in the way they are supposed to. And we should be putting a clearer focus on those operating in the unregulated market who are making no attempt to be better stewards. More barriers in the way of permitting right now seems like a bad idea.”
Hezekiah Allen, Executive Director Of The California Growers Association, On The Humboldt County Illicit Grow Operations That Are Potentially Hurting The Environment
“Support for ending marijuana prohibition is stronger than ever and growing fast among members of Congress. While the Judiciary Committee chairs’ statements are disappointing, it’s promising to see members like Sen. Dianne Feinstein, who fought reform efforts for years, come out in support.”
Mason Tvert, Spokesperson For The Marijuana Policy Project, On The STATES Act