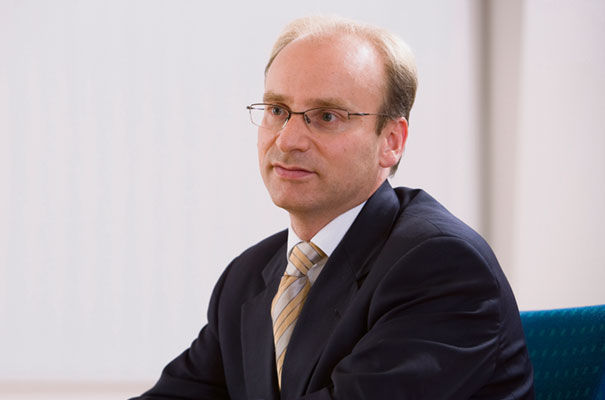 “The inability for a small-time cannabis entrepreneur to get a traditional business loan means that they’re at a distinct disadvantage to the wealthy and well-connected people getting into the industry. Banking restrictions are a serious roadblock to any efforts to make this industry and its wealth-creation accessible to entrepreneurs from disadvantaged and minority communities that have historically borne the brunt of the failed War on Drugs.”
Kris Krane, President & Co-Founder Of 4Front Holdings, On The Need For A Cannabis Banking System
“This is an approval, not just a landmark for Epidiolex and for patients who may benefit from this specific medication, but also a strong belief from this company that cannabinoids have a bright future in the form of other drug candidates derived from the cannabis plant across a range of other disease areas.”
Justin Gover, CEO Of GW Pharmaceuticals, On The Newest CBD Infused Epilespy Drug