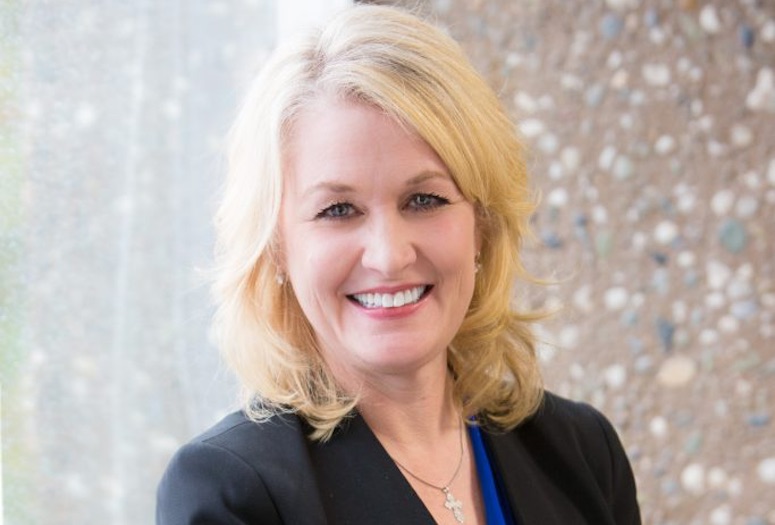 “Part of the problem, I think, is that people wait until the last minute. I’m a procrastinator sometimes. I get it, so I’m not upset.”
Lori Ajax, BCC chief on cannabis applications

“Due to its nonexistent involvement throughout the legislative process, (the agency) lacks the education and understanding of how CBD and THC from hemp products should be regulated.”
Richard Cheng, a lawyer representing the Texas Cannabis Industry Association

California Canna-Businesses Struggle To Comply With New Regulations As Temporary Licenses (CA- State Regulations)
MERRY JANE (May 1, 2018) Since the late 1990s, California’s medical marijuana laws have allowed a wide variety of cannabis-related businesses to thrive in a largely unregulated market. As of this January, recreational cannabis is now fully legal, but with that freedom comes a raft of regulations to lock down what was once the “wild west” of unregulated businesses.
https://merryjane.com/news/california-temporary-licenses-expire-canna-businesses-struggling-may-2018

Two New California Laws Prohibit Driving Under The Influence Of All Forms of Cannabis (CA- State Regulations)
KSRO (May 1, 2018) On the heels of the new recreational marijuana sales in the State, California has implemented new laws to prohibit driving under the influence of weed and prohibiting so-called “open-containers” of pot in a vehicle.

Enjoy Lauryn Hill, Because Sacramento’s Marijuana Music Festival May Not Have Marijuana (CA- Cannabis Events)
The Sacramento Bee (May 1, 2018) After weeks of disagreement, officials with the city of Sacramento and organizers of the planned Cannabis Cup Central Valley still lack an agreement over whether marijuana consumption will be allowed.
http://www.sacbee.com/news/local/news-columns-blogs/city-beat/article210177199.html

4/20 Then And Now: Longtime Growers Reflect On The Evolution Of The High Holiday (CA- Cannabis Industry)
MERRY JANE (May 1, 2018) In honor of the most recent 4/20, and all it proudly stands for, we smoked a fatty before writing this column. We wanted a little inspiration, you know?
https://merryjane.com/culture/nikki-and-swami-swami-select-420-then-and-now

New Study Will Explore Medical Marijuana As A Treatment For Autism (USA- Cannabis Research)
Entrepreneur (May 1, 2018) Many people have talked about the need for more research into the potential of medical marijuana. But a foundation in California is backing the talk.
https://www.entrepreneur.com/article/312723

Igniting A Powder Keg: Discussing Cannabis And Cryptocurrency With Dübercoin CEO Glenn Ballman (USA- Cannabis News)
Forbes (April 30, 2018) Cannabis and cryptocurrencies are two of the hottest topics in the investing world, and a Seattle-based company called düber is looking to bridge the gap between them.
https://www.forbes.com/sites/karlkaufman/2018/04/30/igniting-a-powder-keg-discussing-cannabis-and-cryptocurrency-with-dubercoin-ceo-glenn-ballman/#529c5343ea83

Cannabis Industry Pleads Its Case Against Possible Texas CBD Ban (TX- State Regulations)
Leafly (April 30, 2018) A month after a Texas health agency proposed cracking down on CBD, the cannabis industry is actively trying to change the minds of health authorities about CBD to keep the products on shelves throughout the state.
https://www.leafly.com/news/politics/cannabis-industry-pleads-its-case-against-possible-texas-cbd-ban