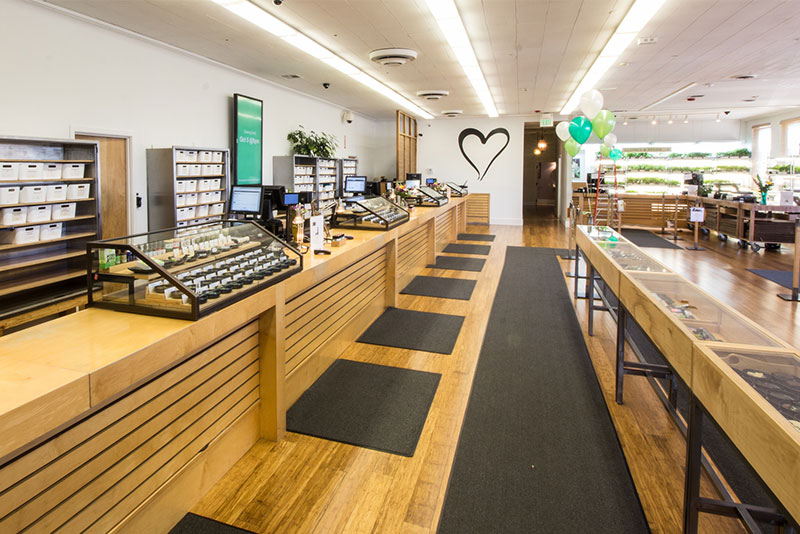 ​Harborside operates dispensaries in Oakland and San Jose and has more than 200,000 registered cannabis patients
“It’s neither rational nor fair for the state to legalize marijuana and then make it nearly impossible for people to use it without running afoul of the law.”
The Los Angeles Editorial Board
“Regardless of what happens, the distribution end is going to be a major force in the industry, almost every dispensary in the state will be working through a distributor.”
Steve Deangelo, Co-Founder And Chief Executive Of Harborside Health Center 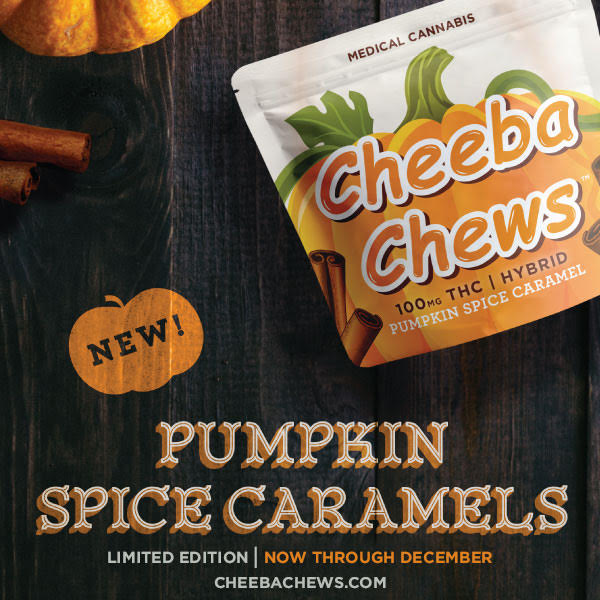 California Governor Shoots Down Three Anti-Weed Bills (CA – Cannabis Legalization)
Marijuana (October 9, 2017) “There must be some limit to the coercive power of government,” said California Governor Jerry Brown in response to one of three cannabis-related bills he vetoed late last week. Specifically, Gov. Brown was referring to Senate Bill 386, which aimed to ban smoking at all California parks and beaches as well as post signage alerting patrons to those new restrictions. Brown stated this bill, like another similar one he vetoed last year (SB1333), was “too broad” and posed too large a fine for the criminal action.
https://www.marijuana.com/news/2017/10/california-governor-shoots-down-three-anti-weed-bills/
Local Law Would Allow First Medical Marijuana Shops In Santa Monica (CA – Medical Cannabis)
Santa Monica Daily Press (October 9, 2017) Three months before California begins issuing business licenses for recreational pot, the City Council will debate a new ordinance to allow medical dispensaries to open for the first time in Santa Monica. The ordinance will prohibit recreational shops while allowing two dispensaries and “light manufacturing” of medical cannabis products within city limits. The Council will consider three main topics when it comes to Tuesday’s discussion: medical, recreational and taxes.
http://smdp.com/local-law-would-allow-first-medical-marijuana-shops-in-santa-monica/162836
Californians Will Soon Be Able To Buy Marijuana; They Need Legal Places To Smoke It (CA – Cannabis Industry)
Los Angeles Times (October 9, 2017) Adults in California 21 and older will soon be able to buy marijuana legally for recreational use. But where will they smoke it? Under Proposition 64, approved by state voters last year, it will be legal to grow, buy and sell marijuana beginning in January. However, the ballot initiative included strict limits on where that marijuana could be consumed.
http://www.latimes.com/opinion/editorials/la-ed-marijuana-smoke-20171009-story.html
California Awaits Direction On Transporting Legal Marijuana (CA – Cannabis Regulations)
Trucks (October 9, 2017) California’s recreational cannabis market is set to open in January 2018, but regulators have yet to release details for how distribution licensing will work for what looks to be a $500-million logistics industry regionally.
https://www.trucks.com/2017/10/09/california-transporting-legal-marijuana/
Data Shows Increased Indoor Grows In California, Alongside Seizures (CA – Cannabis Cultivation)
MG Retailer (October 9, 2017) The Sacramento Bee last week reported that data released by the U.S. Drug Enforcement Agency indicates a continued, increasing trend for expanding indoor cannabis growing in California. This may come as no surprise as California gears up to become the largest recreational market in the U.S., as of January 1, 2018.
https://mgretailer.com/data-shows-increased-indoor-grows-in-california-alongside-seizures/
Monday Morning Cup Of Coffee: California Real Estate Goes To Pot (CA – Cannabis Industry)
HousingWire (October 9, 2017) Monday Morning Cup of Coffee takes a look at news coming across the HousingWire weekend desk, with more coverage to come on bigger issues. California is set to legalize marijuana trading next year and it’s already leading to an economic uptick in the Golden Bake, um, I mean Golden State. According to this great article in National Real Estate Investor: “This highly anticipated event is attracting private real estate investors from across the U.S. who want to take advantage of the opportunity opened with the legalization of cannabis use in the sixth largest market in the world,“ writes Patricia Kirk.
https://www.housingwire.com/blogs/1-rewired/post/41515-monday-morning-cup-of-coffee-california-real-estate-goes-to-pot
Want To Study The Business Of Marijuana? There’s A Degree Program For That (USA – Cannabis Study)
USA Today (October 9, 2017) Alex Roth has gotten into the habit of pulling out his cellphone and showing skeptical friends a screen shot of the classes he’ll have to take to get his bachelor of science degree from Northern Michigan University.
https://www.usatoday.com/story/news/nation-now/2017/10/09/marijuana-degree-northern-michigan-university/745964001/
29 States Have Legal Pot. Jeff Sessions Wants To Stamp It Out, And He’s Closer Than You Think (USA – Cannabis Industry)
Los Angeles Times (October 9, 2017) The 85 words almost seemed an afterthought when Congress hurriedly crammed them into a massive budget bill late in the Obama administration, as if lawmakers wanted to acknowledge America’s outlook on marijuana had changed, but not make a big deal of it. Almost three years later, a multibillion-dollar industry and the freedom of millions to openly partake in its products without fear of federal prosecution hinge on that obscure budget clause.
http://www.latimes.com/politics/la-na-pol-congress-pot-20171007-story.html
Republicans Are Torn On Renewing The Amendment To Extend Marijuana Protections (USA – Cannabis Industry)
Civilized (October 9, 2017) The Republican Party is torn on states legalizing marijuana. On one hand, there’s the more libertarian wing that wants to leave it up to the states and keep the federal government out of it. But then there’s the Jeff Sessions wing who wants to crack down and stop marijuana legalization from spreading. And now those two wings will have to decide what to do about an amendment protecting marijuana laws.
https://www.civilized.life/articles/republicans-torn-extend-marijuana-protections/
DEA Destroyed 5M Plants, Arrested 5,657 People In 2016 Cannabis Eradication Efforts (USA – Cannabis Industry)
Ganjapreneur (October 9, 2017) According to the Drug Enforcement Agency’s 2016 Final Domestic Cannabis Eradication/Suppression Program report, the agency destroyed nearly 5 million outdoor-cultivated cannabis plants and seized more than $51.9 million in assets linked to illegal cannabis operations in the U.S.
https://www.ganjapreneur.com/dea-destroyed-more-than-5m-plants-arrested-more-than-5600-people-in-2016-cannabis-eradication-efforts/
Oregon School Fund Nets 40% Of Cannabis Sales Tax Revenues (OR – Cannabis Taxes)
Ganjapreneur (October 9, 2017) Oregon public schools will reap 40 percent of the state’s cannabis-derived tax revenues collected from January 2016 to August 2017, or about $34 million, KATU News reports. In all, the state has collected $108.6 million in cannabis industry taxes since 2016.
https://www.ganjapreneur.com/oregon-school-fund-nets-40-of-cannabis-sales-tax-revenues/