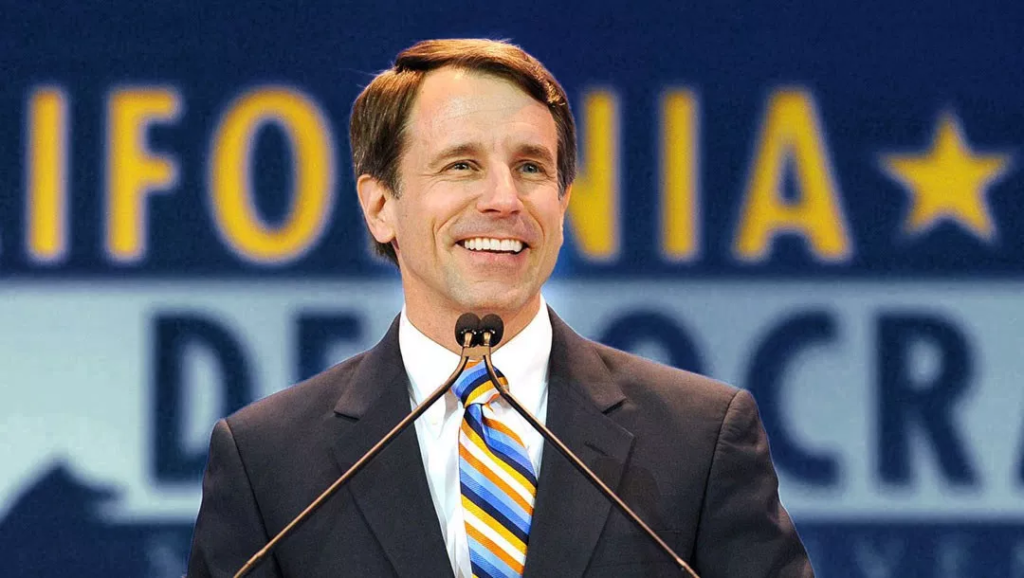 CA Insurance Commissioner Dave Jones Announced The Approval Of The First Cannabis Business Owners Policy (CannaBOP) In California, Crafted By The American Association Of Insurance Services
“My objective is any time someone invests in or operates a cannabis business, insurance is in place to cover risks, just as there is in any other form of business in California.  I’m doing everything I can as the regulator of the largest insurance market in the U.S. to encourage insurers to provide coverage for the cannabis industry.”
Insurance Commissioner Dave Jones On The First Cannabis Business Owners Policy (CannaBOP) In CA
“Product recalls are expensive and regulatory failure can jeopardize a business’ license. It’s best to avoid unnecessary problems by incorporating sound practices at the start. It benefits everyone when the industry complies with regulations. It is our collective goal to provide safe, effective medicine to patients and adult users.”
Lydia Abernethy, Director Of Cultivation Science At Steep Hill, On CA’s New Regulatory Framework In The Cannabis Industry