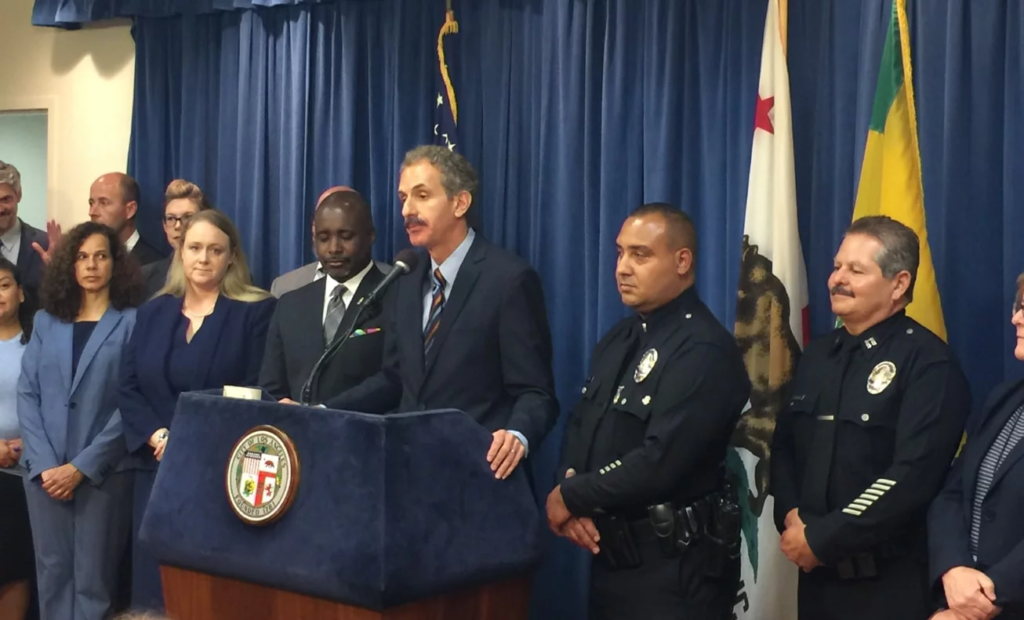 “Businesses that flout the City’s new cannabis law will be held accountable. I urge all property owners and marijuana businesses to follow the law and work with my office and the City’s Department of Cannabis Regulation to avoid facing serious criminal consequences.”
Los Angeles City Attorney Mike Feuer On Unlicensed Cannabis Companies
“The reality of the situation is there is so much black market marijuana in California that we could use all of our resources going after just the black market and never get there. So for right now, our priorities are to focus on what have been historically our federal law enforcement priorities: interstate trafficking, organized crime and the federal public lands.”
McGregor Scott, U.S. Attorney For The Eastern District In CA, Discussing The Increased Use Of Banned Pesticides At Illegal Cannabis Farms