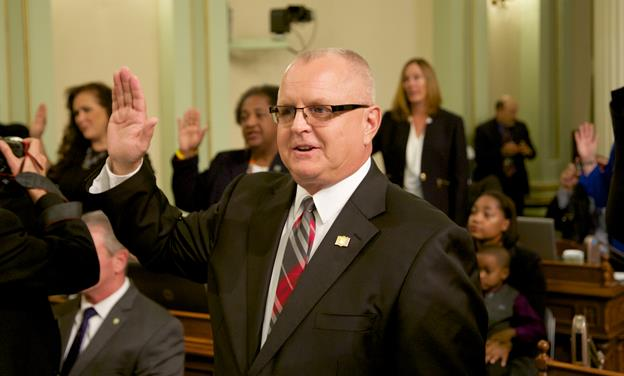 “It’s a win for the illegal market, so of course I’m not happy about that. Until we bring the price difference between legal and illegal markets closer together, I think tax revenues will continue to be struggling.”
Assemblymember Tom Lackey, R-Palmdale, On Reducing CA’s State Excise Taxes
“It is clear that medical research into the safety and efficacy of cannabis usage for medical purposes is timely, necessary, and widely supported by the veteran community.”
U.S. Representative Phil Roe (R-Tenn) On Medical Cannabis Research